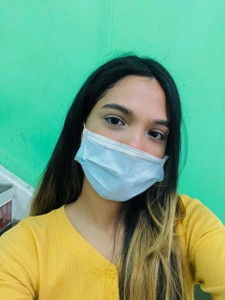 For several centuries there was not a church in this village and residents had to go to the nearby Logtun Church which was the only other church in singel treff larvik area. 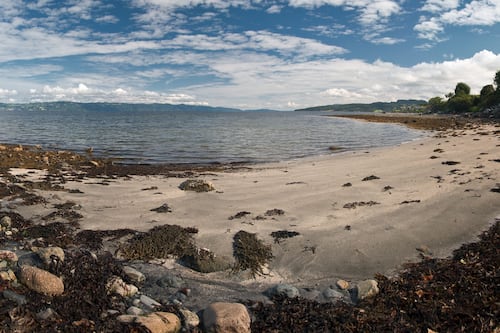 It was decided to close the old Logtun Church and to build the new church at Presthus, about 3 kilometres 1. A building permit was granted by a royal decree on 29 December The drawings used for the new church were the same ones used for Nes Church in Hallingdalthat were prepared by Georg Andreas Bullwith a few changes. The foundation wall was erected in the summer ofand the following summer the timber was processed, and the construction work began under the leadership of Erik Nonstadplass.

The church was consecrated by Bishop Andreas Grimelund on 24 October The new church was built about metres ft southeast of the old medieval church site. The building was restored on the occasion of its th anniversary during 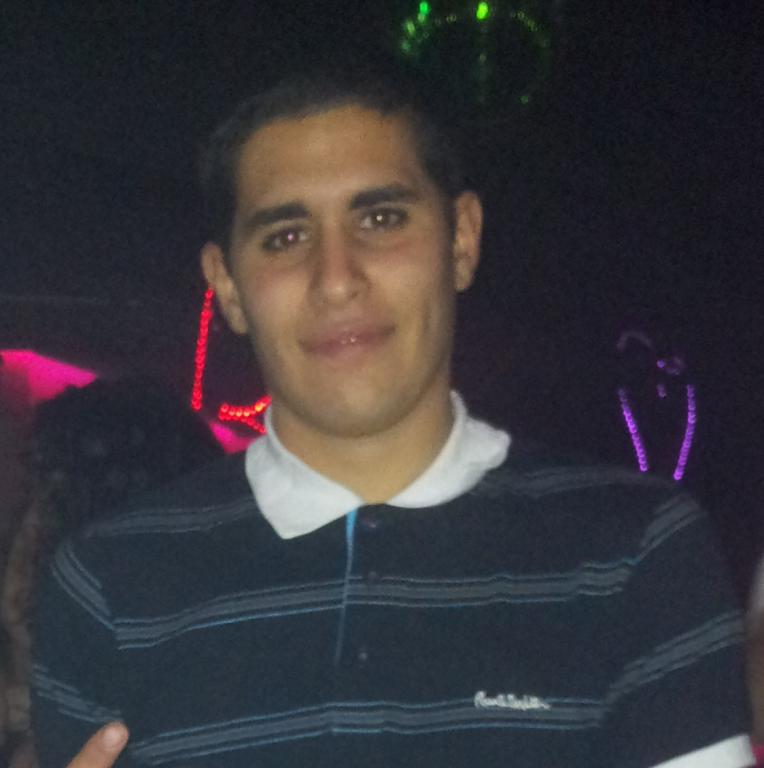 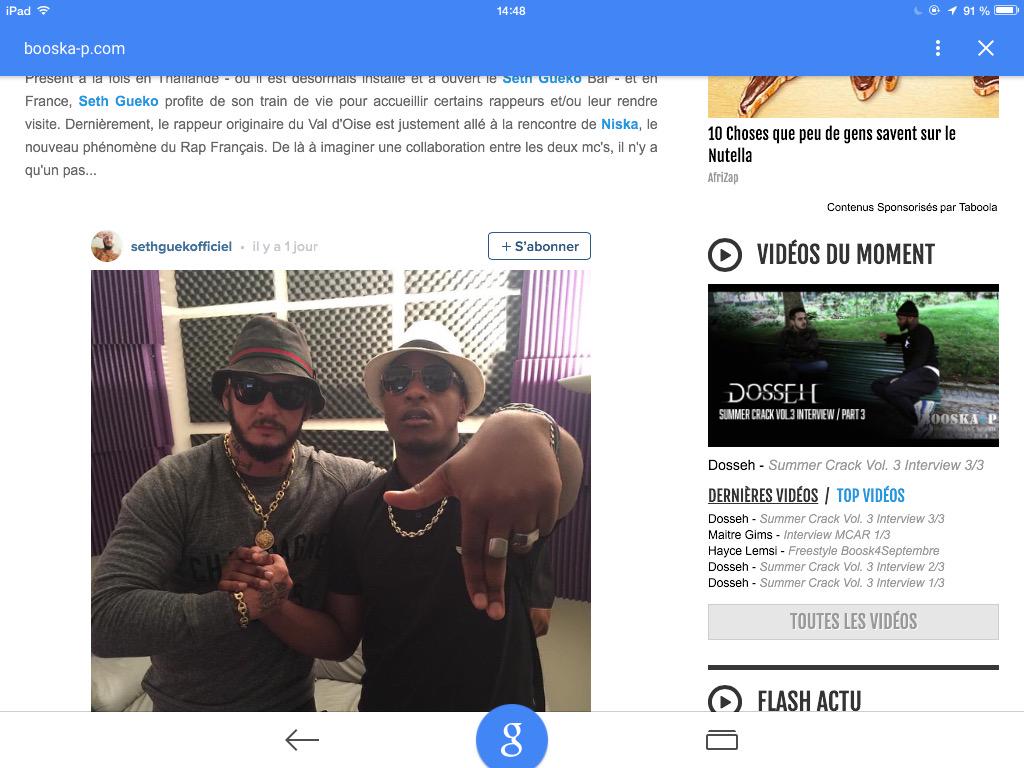 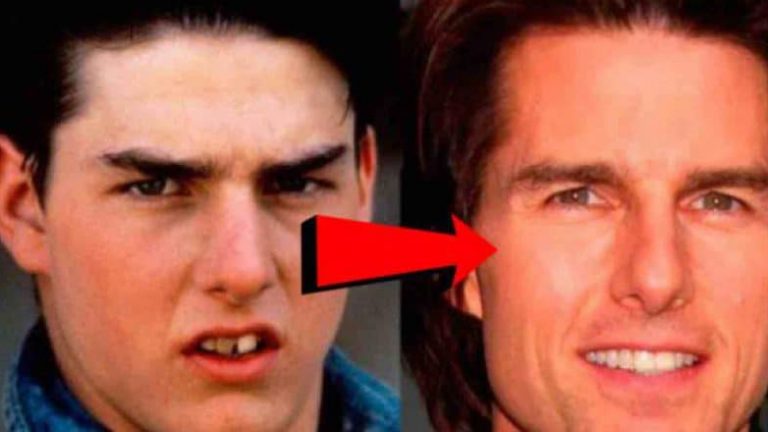 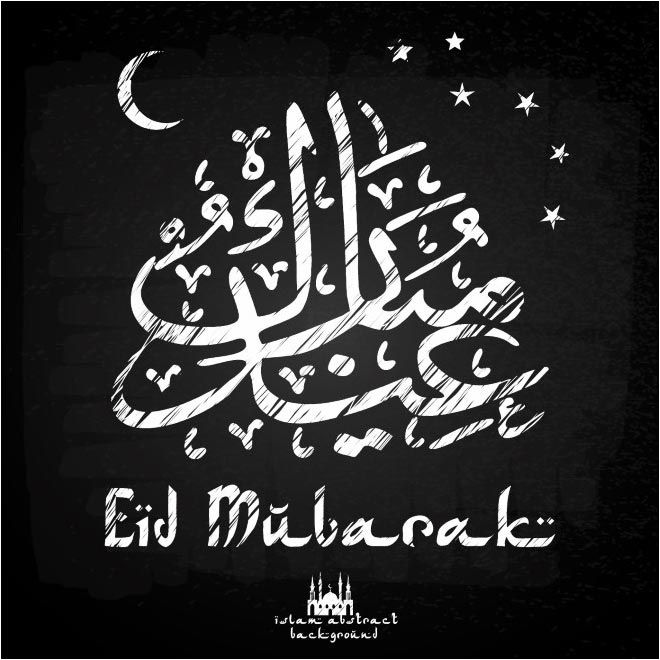 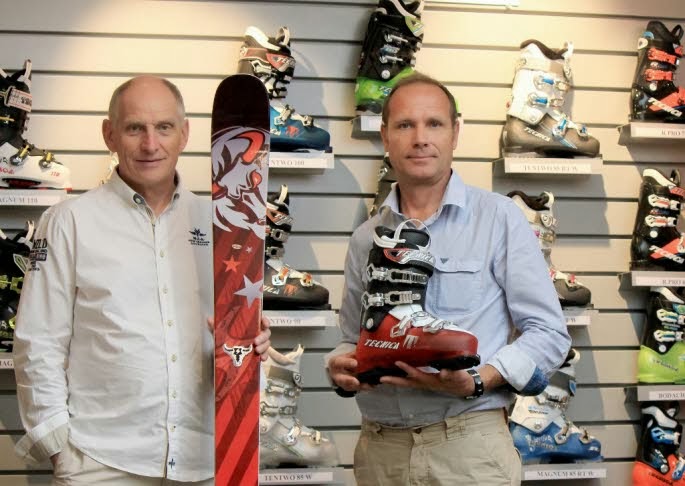