The meaning of the name is unknown. 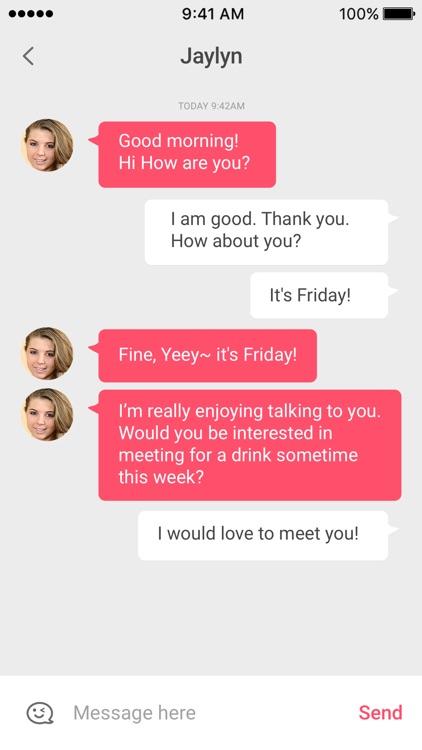 The river running past this farm is similarly named the Hååna, meaning the "Hå river". It is not known if the river is named after the farm or vice versa.

It is a special type of winch that has historically been used in this area to remove stones from the many farm fields.

The arms were chosen to symbolize the hard living on the rocky soils of the municipality. It is part of the Jæren prosti deanery in the Diocese of Stavanger. 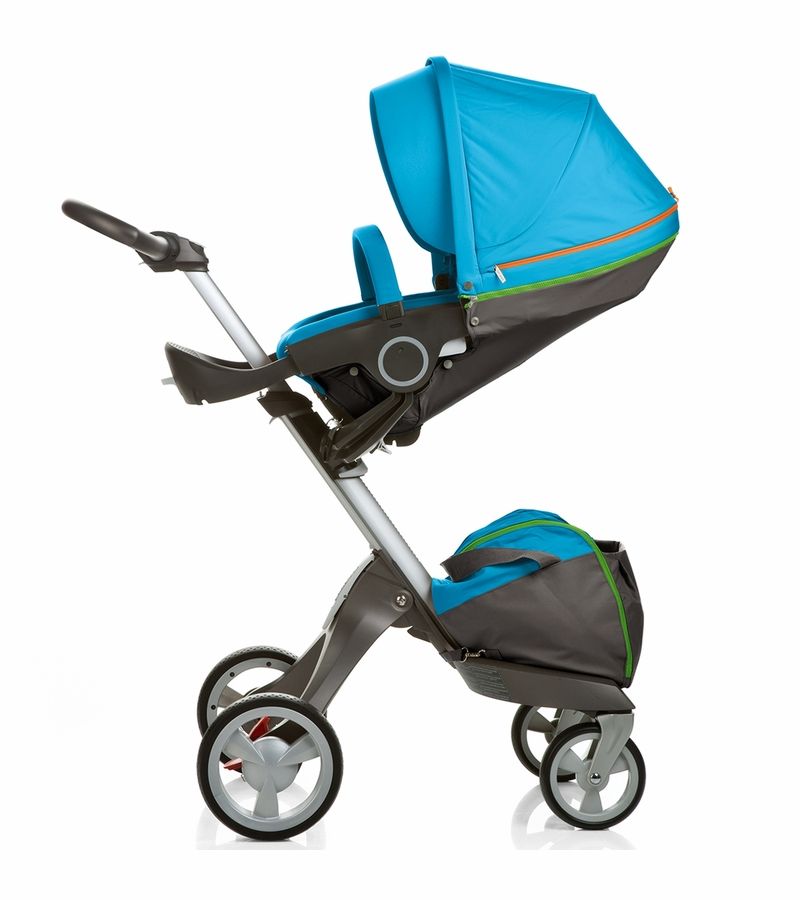